You are here: Home / New Patient Packet / Get To Know Regie 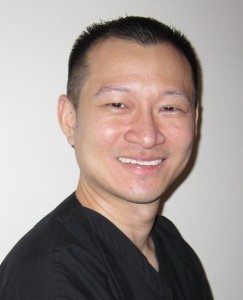 Things weren’t always peaches-n-cream for Regie. Growing up was especially tough for him. His family lived in a poor area outside of Manila in the Philippines. He was one of 2 Chinese kids in the neighborhood. They used to tease him with racial rhymes. They also tease him because his father will give him an army style haircut so that it will take longer before he needs another haircut. The bullying continued until he decided to stand up and fight for himself. Life is so hard for him and his siblings. He did not have any toys growing up, only books. They couldn’t afford to go to college. Instead, they have to read hard so that they can further their schooling through scholarships or grants. Growing up he will hear stories of people including his aunts and uncles making it big in the United States and how much life is better there. He gathered his $200 after a lifetime of saving and started his journey to the United States. After paying for travel documents, licensure and other paperwork, he was left with $50 in his pocket. He even had to collect cans for 5 cents each to buy groceries. His parents always taught him the right values. He focused on the “goodness” in people and learned quickly to have thick skin. He learned a lot about himself. He realized his inner strength, determination, and compassion at an early age.

Initially, Regie was bit by the American Dream bug and wanted to make money. He certainly knew what it was like to be poor and wanted to learn how NOT to be. So in college he majored in Physical Therapy after hearing from people that it is an in-demand job in the United States. Little did he know that his quest for a better life will lead him to a much higher calling. When he started working as a physical therapist, first in the hospital then in out-patient, he discovered how he can change people’s lives. He was able to give them healing, hope, and a new found health that allowed them to enjoy life again. The appreciation people have for his work was profound. This made him keep striving to be the best physical therapist that he can be and set up his own clinic so that he can help as many people as he can.

Regie’s personal struggles and triumphs gives him unique insight into his patients that not all providers have.

Regie will be your personal health coach for the next few weeks so don’t be afraid to contact him whenever you need him. 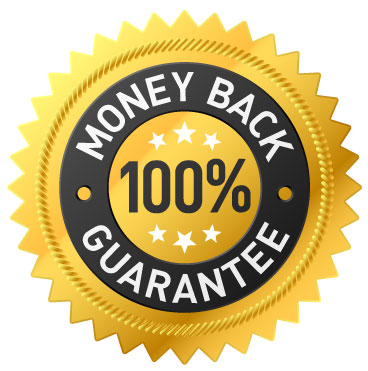 We just know you are going to love the results, value, and affordability that we offer a 100% satisfaction, no-risk, money-back guarantee*. Just let me know within 30-days of starting the program and I will give you your money back. No hassle, no problem.

*Insurance amounts are not refundable due to strict state and federal law. 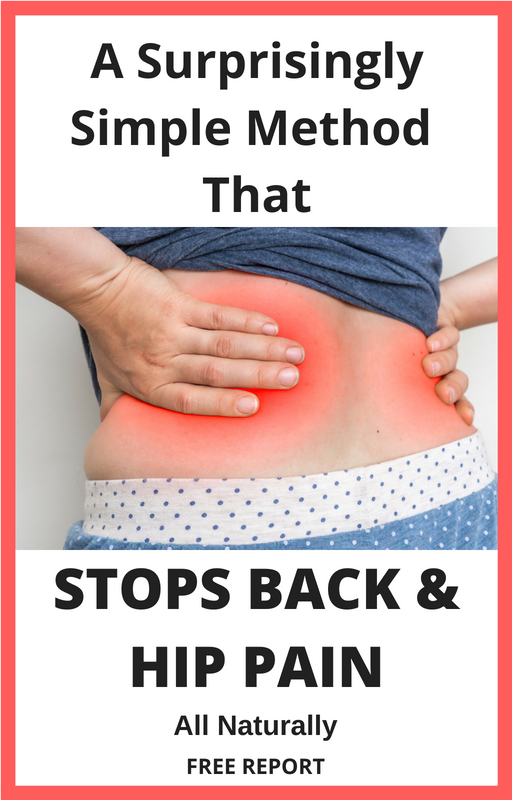 Restore Plus Physical Therapy and Rehabilitation 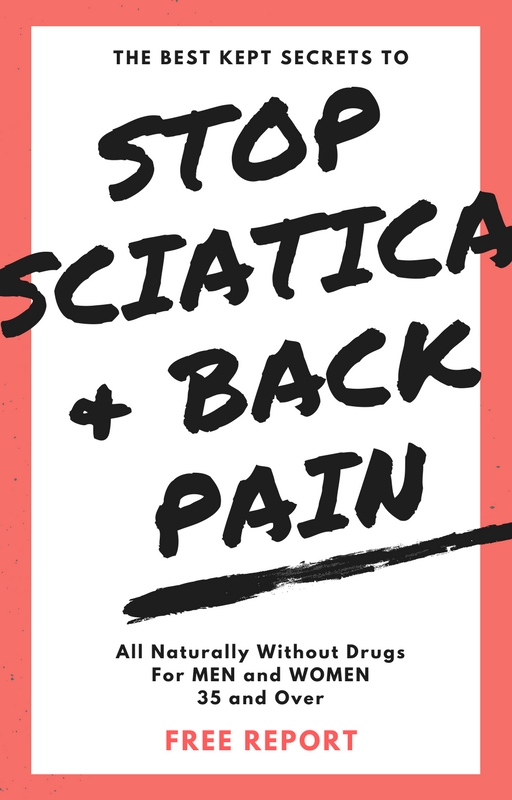 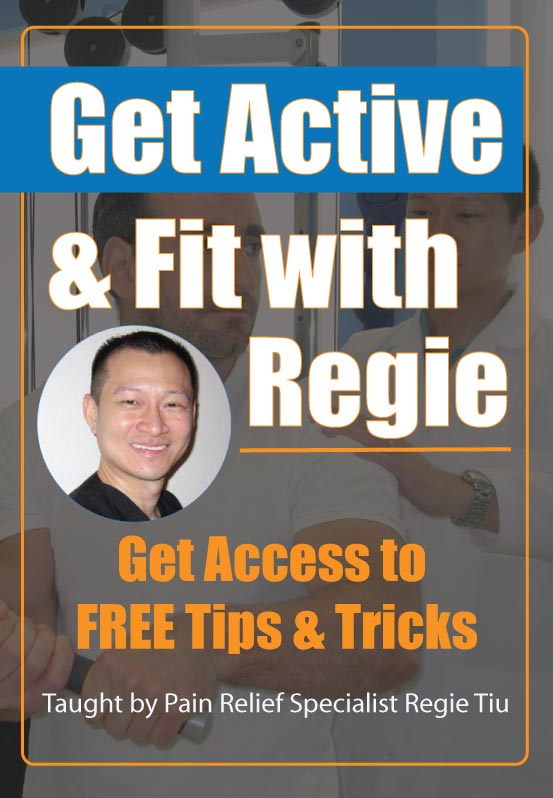 "When I began treatment at Restore Plus I could barely move my shoulder without pain...Within a couple of weeks my shoulder was about 80% better. He showed me how to alleviate leg cramps, which has been a huge help. The exercises and treatments have improved my strength and flexibility."  -Regina S. - Sunnyside, NY